SCHEDULE AN APPOINTMENT
Call Us
Message Us
Email us 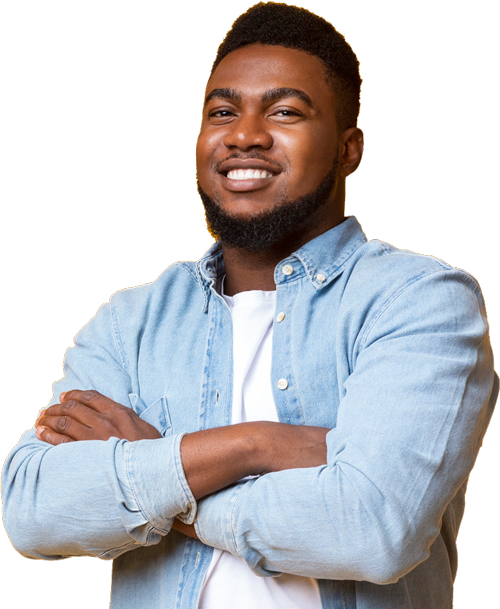 We are open Monday-Friday & Sundays 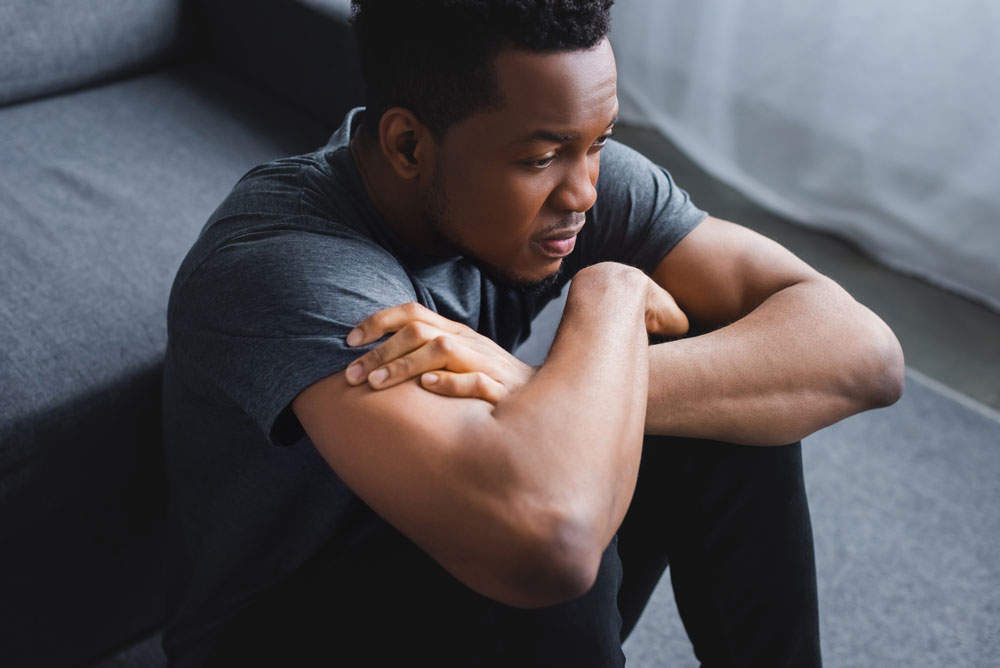 Men face many challenges and often suffer in silence

We at Conflict Coaching and Consulting believe that men should have a private place to work out their challenges. We work exclusively with men who struggle with anger, conflict and/or anxiety at home and work.

What men’s issues do we address? 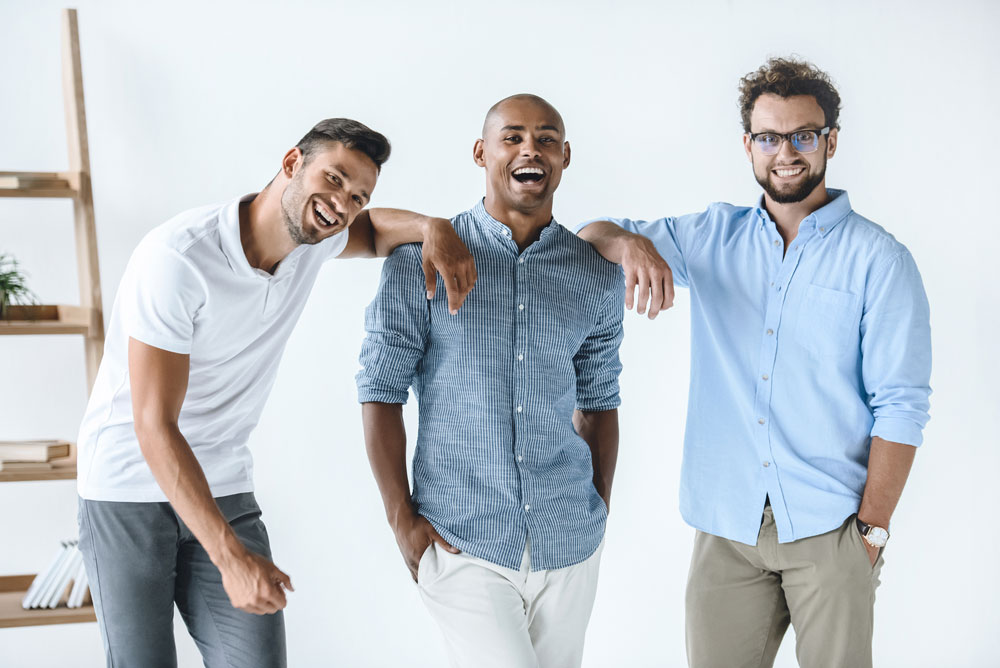 What type of men call us?

Calls to our office come from men who are in conflict filled marriages, divorced men, gay men with relationship problems, men struggle with anger at work, from wives/ partners who are concerned with the angry men in their lives or from men who have been given an ultimatum to deal with their anger or else. These men are not domestic batterers but they are often irritable, lack empathy, isolate, are hard to engage and generally are not nice to be around.